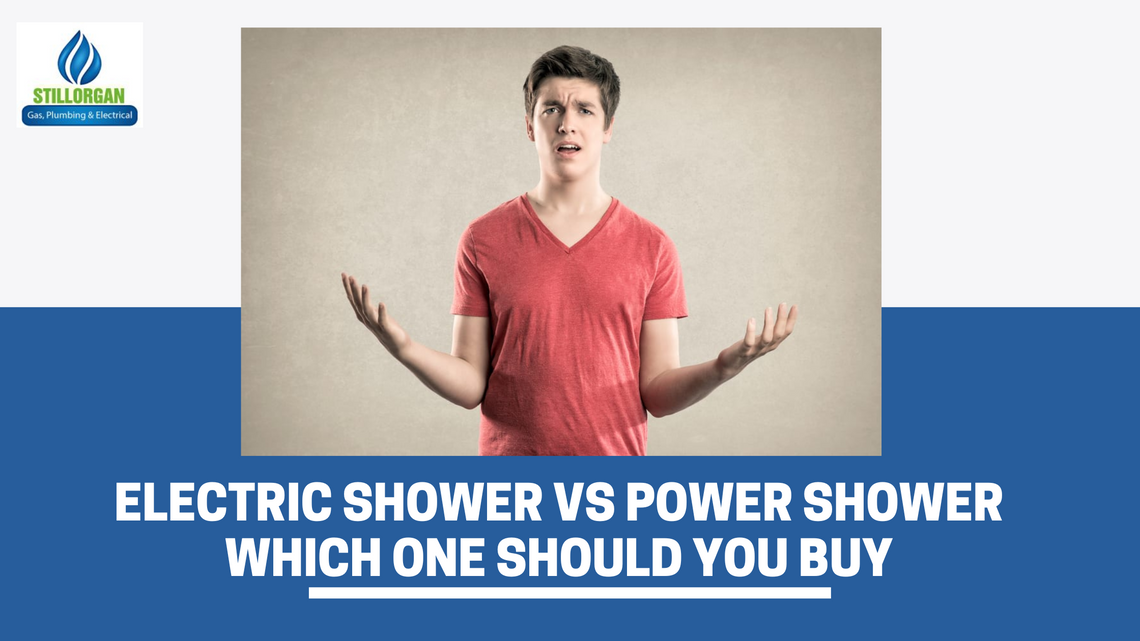 POWER SHOWER VS ELECTRIC SHOWER – EVERYTHING YOU NEED TO KNOW

You probably won't know a lot about the inner workings of your shower if you're not a professional plumber or some sort of bathroom expert. Bathrooms can confuse even the best of us, so no one could blame you. The distinction between an electric shower and a power shower is a subject that frequently appears to be very confusing. These sorts of showers are actually very distinct, despite the fact that they sound the same and appear very similar. Therefore, we examine the distinction between these two types of showers, how they function, and whether there is a difference in water and energy usage to help you get the most out of your shower and water costs. 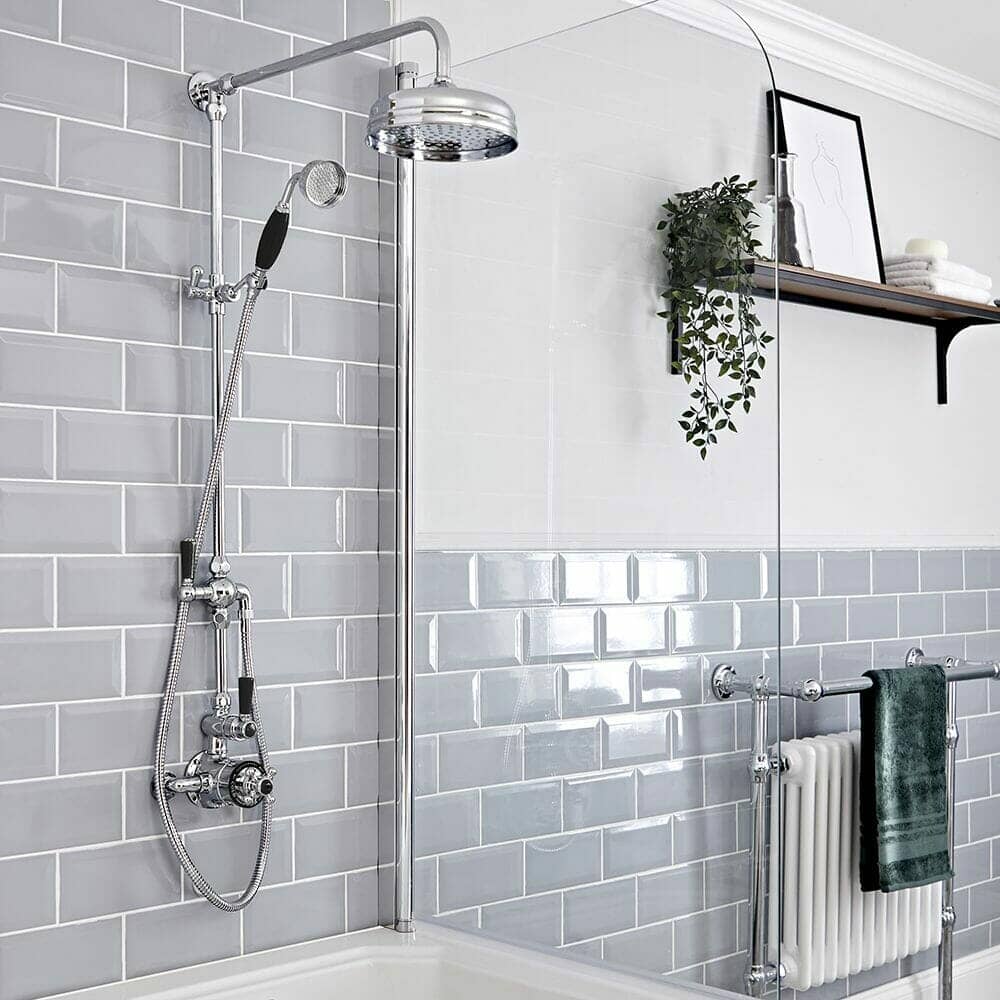 To achieve the proper temperature, a power shower typically combines water from your hot and cold water supplies. They are typically thermostatically controlled for safety. It is typical to build a power shower on a gravity-fed, low-pressure water system with a large supply of hot water in the hot water storage cylinder. They typically have a pump built into a wall-mounted box that increases water pressure and flows for a stronger, more enjoyable thermostatically regulated shower. 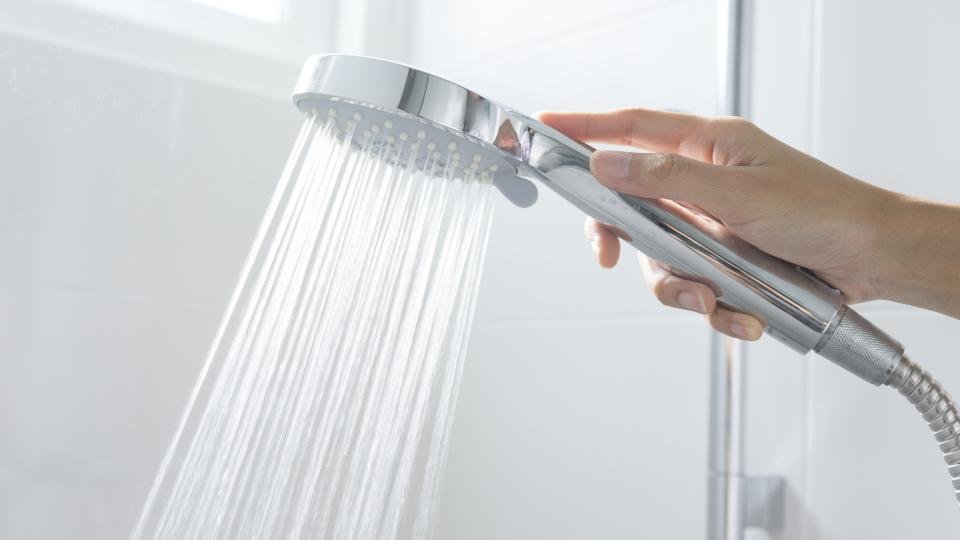 Power showers are an excellent alternative if your home has poor water pressure. A powerful spray of water can differentiate a standard electric shower from one that seems opulent. Customers prefer power showers. to shower You carry a large selection from well-known brands including Triton and Aqualisa.

Keep in mind that "Part P" laws apply to the majority of electrical work done in bathrooms. You must get a completely qualified electrician to install the power shower unless you are merely switching between an old one and a new one with the exact same specifications.

When the hot water from the boiler or storage cylinder is scarce, households frequently resort to using electric showers. This is so that the water in your shower may be heated as you use it because electric showers have an internal heating element that allows them to use the cold-water supply.

The electric shower unit can be utilized in any home, regardless of plumbing setup, because it is distinct from your standard hot water system. This implies that if you switch to electricity, you could still be able to take a hot shower in the worst-case scenario if you run out of hot water or your boiler malfunctions. Additionally, an electric shower can be placed affordably in rooms of the house that the hot water piping system may find challenging to access. 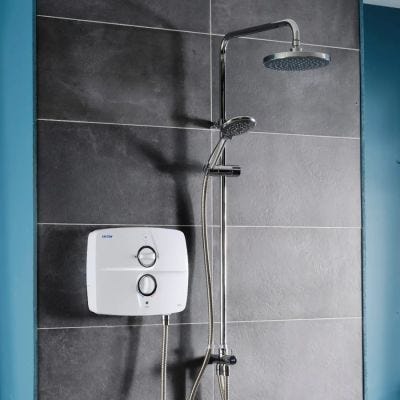 The benefits of electric showers clearly exceed the disadvantages. Perhaps this explains why nearly 40% of Americans have one. They offer excellent value in terms of money. Showers to You offers a large selection at competitive pricing. Prices that might shock you. You'll be glad to hear that your plumber is quite knowledgeable about installing them because they have been around for such a long time. Electric showers are frequently environmentally favorable. This is so you don't have to pay to heat a full tank of water because you are only heating the water you actually need. And a HUGE plus for many is that if a family member is using a different household appliance, your water won't go cold and you won't get a nasty shock.

How Do Electric Showers Work? 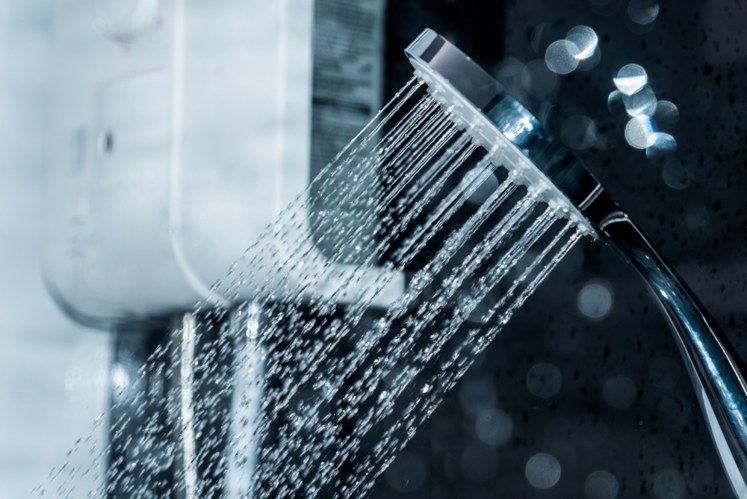 The domestic hot water tank, which is heated by your home's boiler and kept in the hot water cylinder, provides both hot and cold water for a typical pump-assisted power shower. Similar to a kettle, an electric shower only utilizes cold water and heats the water as it is used. Using an immersion heater or a gas boiler to heat your regular hot water system will increase efficiency, as will using an electric shower; the electricity rate you are on; the power of the electric shower (and obviously the power shower you are comparing it to); the age of your boiler or immersion heater. So, do these two styles of showers have significantly different water and energy costs?

How can I make a saving? 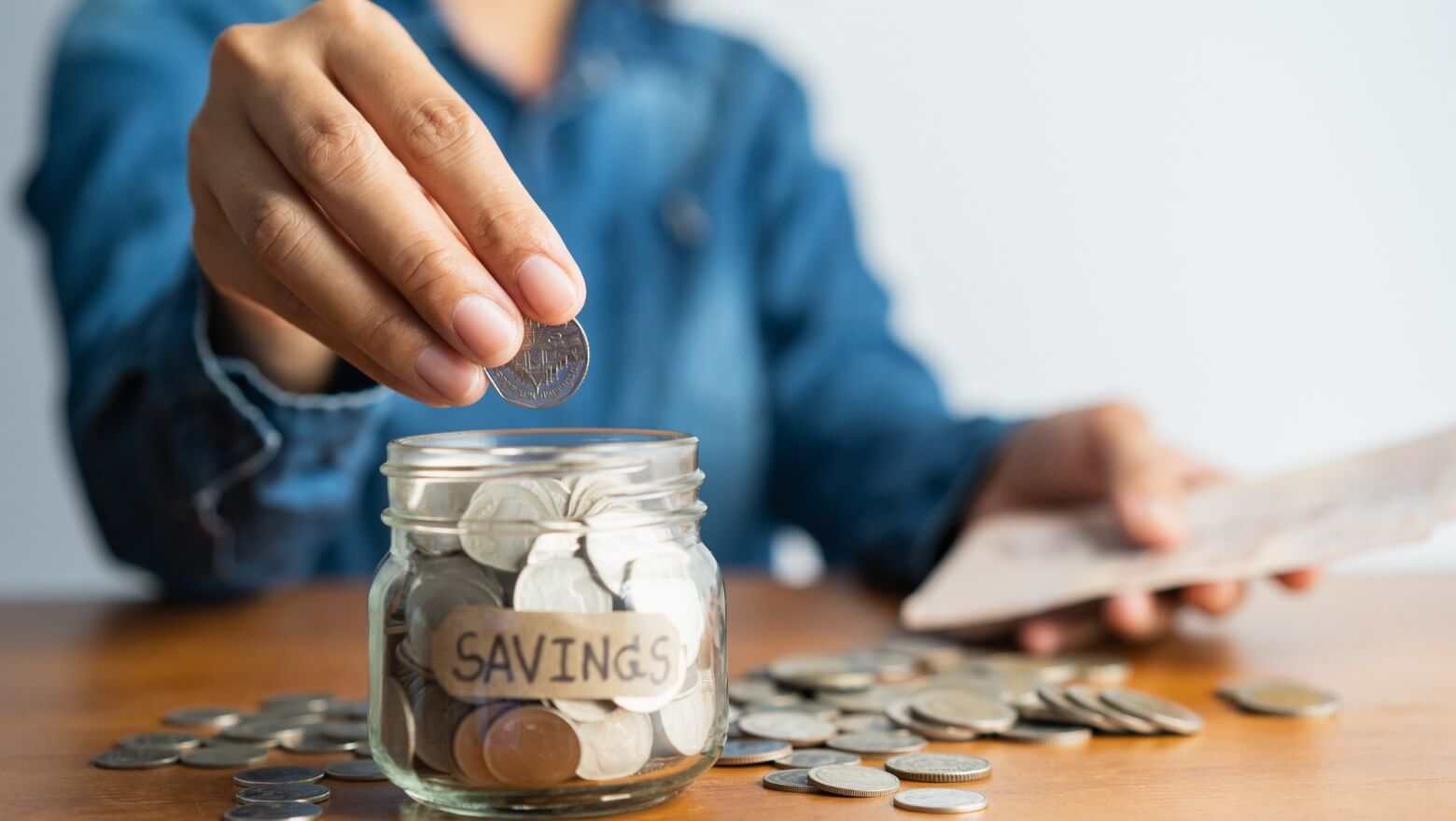 There is no straightforward response to this query because it is based on the efficiency, design, and boiler type of your home.

Generally speaking, a kWh of power costs about 32 cents (kilowatt per hour). This implies that a 7.5kW electric shower lasting 10 minutes would cost 76 cents. In comparison to an electric shower, a power shower has the ability to use 15 l/m (liters per minute), which means a 10-minute shower will use 150 l of water.

This implies there is a greater chance that more water will be squandered. Your fuel type will result in more energy expenses to heat the water in the first place in addition to the higher water costs.

Overall, it appears to be slightly more economical to use an electric shower, and you might take more showers while consuming less water. However, you might be giving up a more upscale bathing experience in exchange for showers with respectable water pressure.

Which Shower Should You Pick Strictly necessary cookies
These cookies are essential for visitors to be able to browse the website and use its features. None of this information can be used to identify visitors as all data is anonymized.

Currency
Purpose: To be able to show prices in the currency matching the visitor's preferences.
Duration: 30 days.

Google Recaptcha
Purpose: To be able to validate whether the visitor is human and to limit the amount of spam from contact forms.
Duration: 1 year.
Provider: Google.


Third-party cookies
These cookies collect information about how visitors use the website, like which pages they've visited and which links they've clicked on. None of this information can be used to identify visitors as all data is anonymized.

ga
Purpose: Registers a unique ID that is used to generate statistical data on how the visitor uses the website.
Duration: 1 year.
Provider: Google.

gid
Purpose: Registers a unique ID that is used to generate statistical data on how the visitor uses the website.
Duration: 24 hours.
Provider: Google.

We also integrate with social platforms on this site that allow you to connect with your social network in various ways. Social media integration will set cookies through the website which may be used to enhance your profile on social media sites or contribute to the data they hold for various purposes outlined in their respective privacy policies.